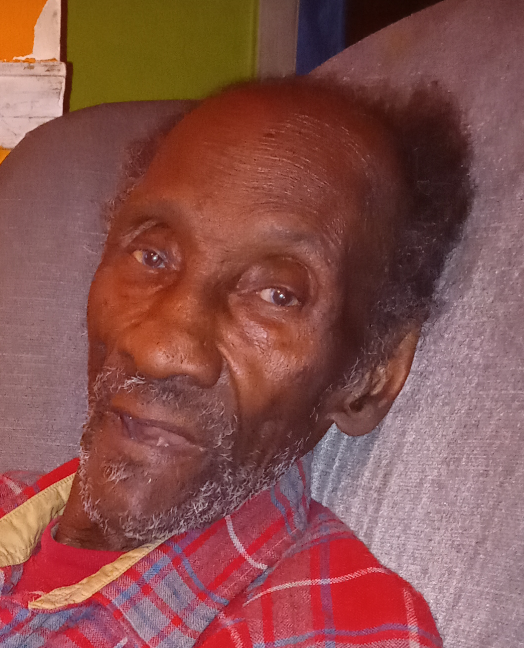 Charles Cox, affectionately known as “Chuck,” transitioned from Labor to Reward on Saturday, September 18, 2021.  He was born on March 15, 1935, in Northumberland County, Virginia to the late Daniel and Elsie Cox, both of whom preceded him in death. As a child, he was always inquisitive and always found the means to make a dollar. He’s been described as a child that was full of humor, kind towards others, and was family oriented.

While in Syracuse, NY he met the love of his life, his wife, Marlean Brown-Cox.  They were married for over 40 years until her passing in 2019.  In this union, she brought with her three children, all of whom he treated as his own.  Together, they built a business empire in the CNY region that impressed many and was a beacon of hope and prosperity for the black community.

Chuck was the proud owner of Chuck’s Paving for over 35 years, many of the roads you drive on, homes you visit, and businesses you support, their driveways and parking lots were paved by him.  In addition, he owned C&C limousine service.  He owned many properties around the city – a beloved landlord.  He was a member of the Better Business Bureau.  Chuck was also a history maker for he was the first black man in the Syracuse area to own a gas station – #bossmoves.  He was beloved by many, and he will truly be missed.

A Calling Hour will be Wednesday, at Pilgrim Holiness Church, Syracuse, NY from 11-12PM.

To send flowers to the family or plant a tree in memory of Charles Cox, please visit Tribute Store

A Memorial Tree was planted for Charles
We are deeply sorry for your loss ~ the staff at A. Dewitt Memorial Funeral Home
Join in honoring their life - plant a memorial tree
Print
Share A Memory
Send Flowers
Plant a Tree