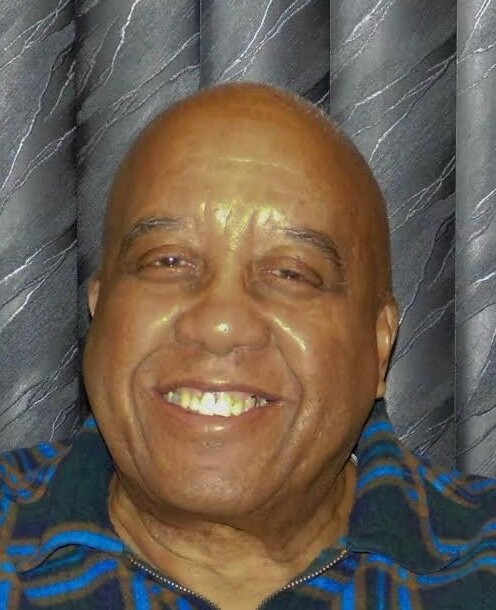 Arthur Harris Jr. passed away Sunday, May 15th. He

was born to the late Arthur Harris Sr. and Louwillie

Harris in Monroe, Louisiana. When Arthur was 20, he

relocated to Syracuse, NY with his soulmate, Lela

where they shared 64 years of marriage. Arthur was no

Service. Once relocating to Syracuse, he owned and

operated Harris Liquor Store for several years. He was

Arthur was an avid fisherman, who loved camping with

family and friends. He was also a member of the

Lucky 7 Men’s Social Club, where he acted as

treasurer. One of his favorite pastimes was watching

daytime television. He even appeared as a contestant

He was predeceased by his parents and two brothers,

He is survived by his wife, Lela of 64 years; five children, Jackie Harris, Arthur Harris III

all of Syracuse; siblings Herbert Harris of Louisiana,

Jordan, Quandell, and Camryn; and a host of nieces

To send flowers to the family or plant a tree in memory of Arthur Harris Jr., please visit Tribute Store

A Memorial Tree was planted for Arthur
We are deeply sorry for your loss ~ the staff at A. Dewitt Memorial Funeral Home
Join in honoring their life - plant a memorial tree

Share Your Memory of
Arthur
Upload Your Memory View All Memories
Be the first to upload a memory!
Share A Memory
Send Flowers
Plant a Tree