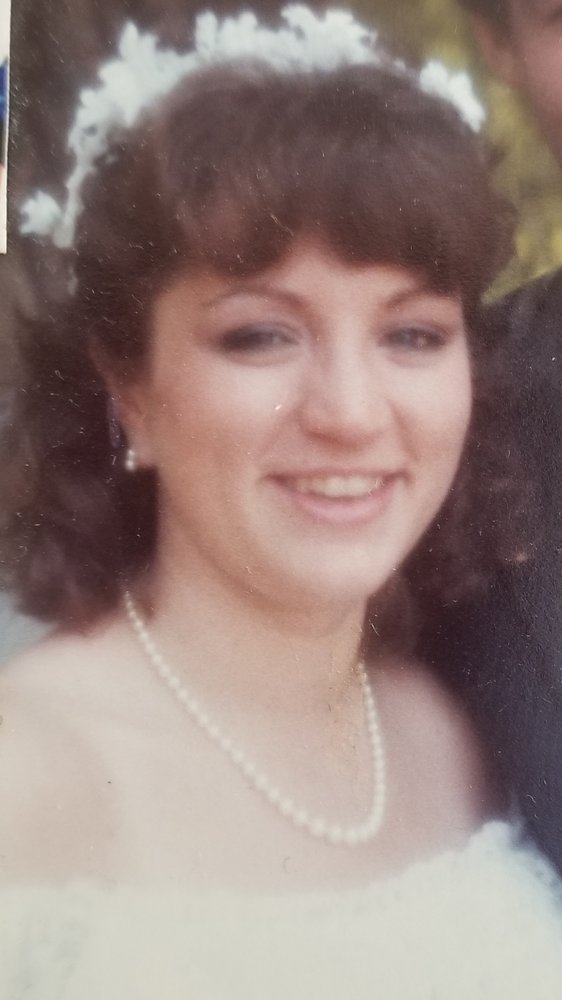 Barbara was the manager of the Rescue Mission Thrifty Shopper, Valley location. She was well known for her kindness and generosity for all of the people that she touched.

To send flowers to the family or plant a tree in memory of Barbara Burgess, please visit Tribute Store
Thursday
30
August

Share Your Memory of
Barbara
Upload Your Memory View All Memories
Be the first to upload a memory!
Share A Memory
Send Flowers
Plant a Tree