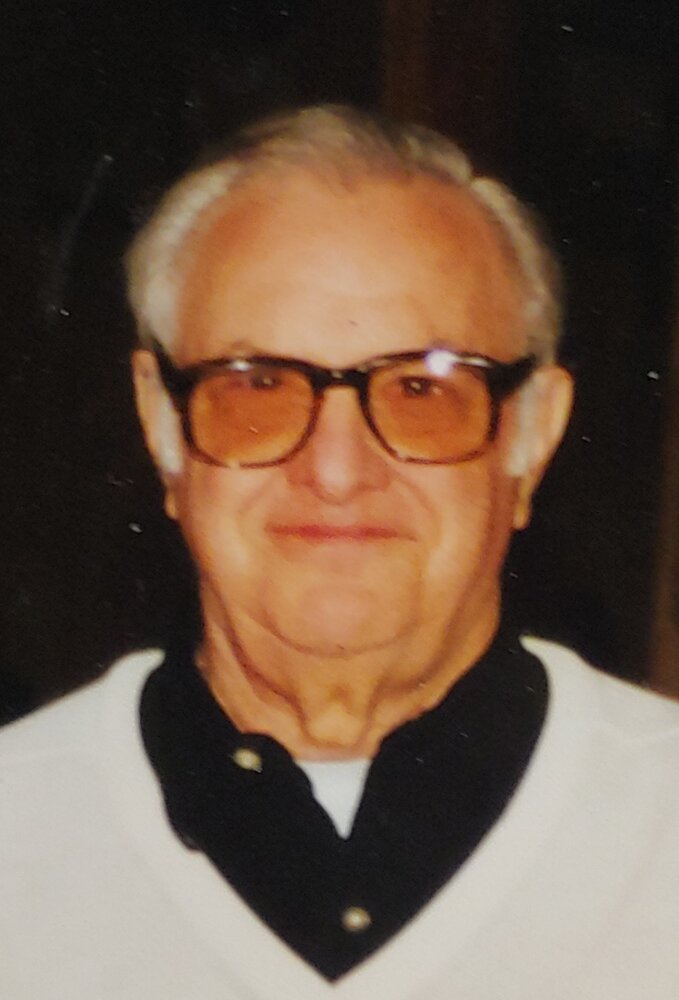 On Friday, January 7, 2022, Nicholas “Stick” Cavallaro, 97, of Baldwinsville, New York, peacefully passed away surrounded by family, surviving just past his 97th birthday. His parents were immigrants to Syracuse, opening Cavallaro’s Restaurant, where he started his bartending career at a young age in high school. He later retired at 80 years old spending his last 25 years of work tending bar at the B’ville Sports Bowl. He loved: thoroughbred horse racing, the Yankees, NFL football and SU sports. As an avid sports fanatic, he could name where each professional football player attended college. At home he would comfortably spend his time watching Jeopardy, cooking, and talking to Terry Dell, a beloved friend. Nick touched many lives throughout his long life; his compassion and generosity will forever be remembered. He was truly one of a kind, and he will never be forgotten.

Nick is predeceased by his parents Anna (Placanio) and Ilario Cavallaro, and his siblings Dominic, Frank, Tony, Louie, Helen “Nellie”, and Johnny Cavallaro.

He is survived by his daughter, Lenore Parker; his granddaughter Marilyn Howley and his great granddaughters; Sierra Dell, Abigail Reynolds, and Emma Perry.

A Celebration of Life will take place at a later date.

To send flowers to the family or plant a tree in memory of Nicholas Cavallaro, please visit Tribute Store

A Memorial Tree was planted for Nicholas
We are deeply sorry for your loss ~ the staff at A. Dewitt Memorial Funeral Home
Join in honoring their life - plant a memorial tree
Print
Share A Memory
Send Flowers
Plant a Tree