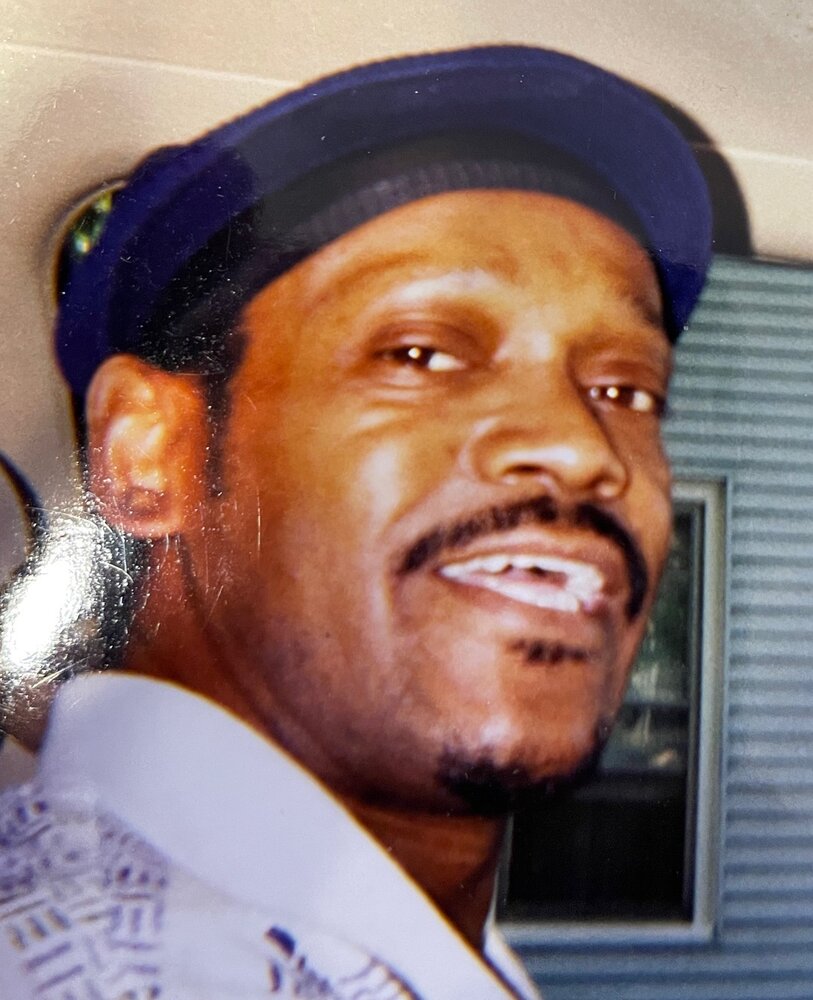 Walt was loved and will be missed by all who knew him.

Calling hours will be held on Friday October 29th from 11 AM to 12 PM with a funeral service immediately following at Shield of Faith Ministries, 615 Richmond Ave Syracuse. Burial will be in Oakwood Cemetery. Arrangements entrusted to A. Dewitt Memorial Funeral Home. JAN MALOFF Funeral Director.

To send flowers to the family or plant a tree in memory of Walter Leonard, please visit Tribute Store
Friday
29
October

Share Your Memory of
Walter
Upload Your Memory View All Memories
Be the first to upload a memory!
Share A Memory
Send Flowers
Plant a Tree