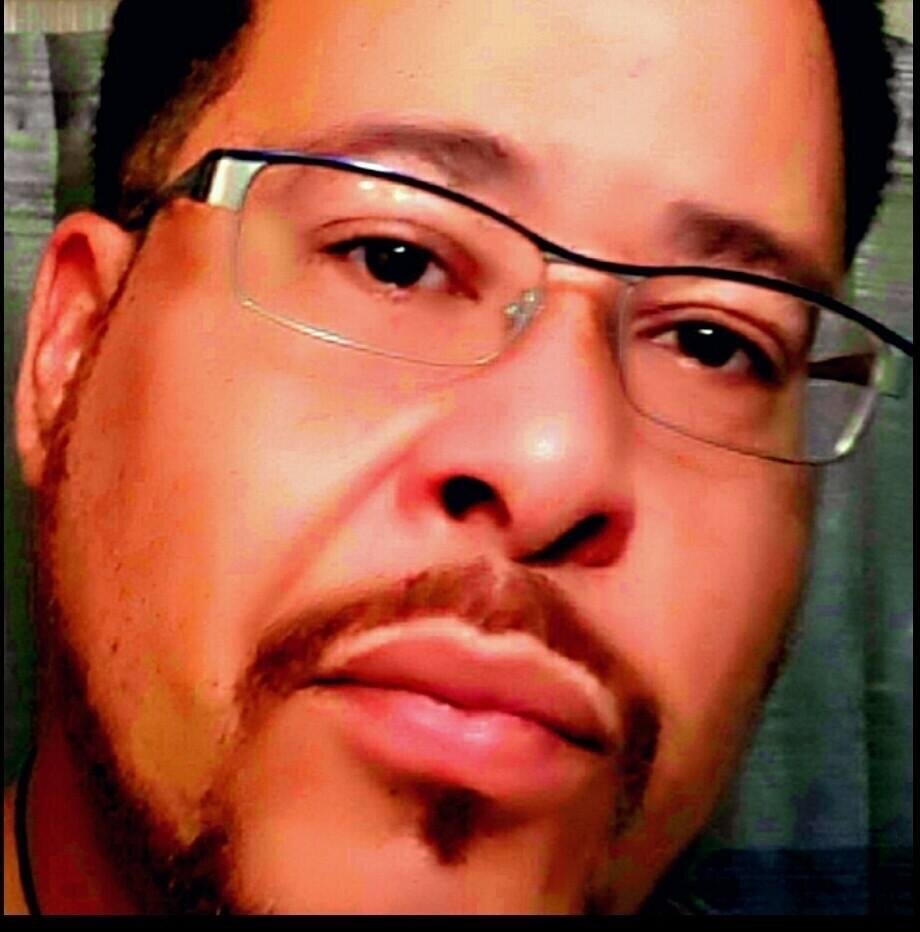 Christopher M. Groover, Sr., 49 years young, passed away unexpectedly on Tuesday September 21, 2021. Christopher, also known as “Pooey” was raised in Syracuse, NY, born on February 19th, 1972, and predeceased by his parents, the late Roberta Robles and the late John Groover Sr., both from Syracuse, NY. He attended Syracuse City Schools and after graduating, he dedicated 20 years of hard work at Rent A Center and, most recently, 5 years at Blue Star Transportation. He was a visionary with keen spirituality and continuously seeked and engaged in activities to keep his Chakras open and in alignment. He was a member of the ULC Monastery and acknowledged as a certified and credentialed ordained Minister.

To send flowers to the family or plant a tree in memory of Christopher Groover, please visit Tribute Store

A Memorial Tree was planted for Christopher
We are deeply sorry for your loss ~ the staff at A. Dewitt Memorial Funeral Home
Join in honoring their life - plant a memorial tree