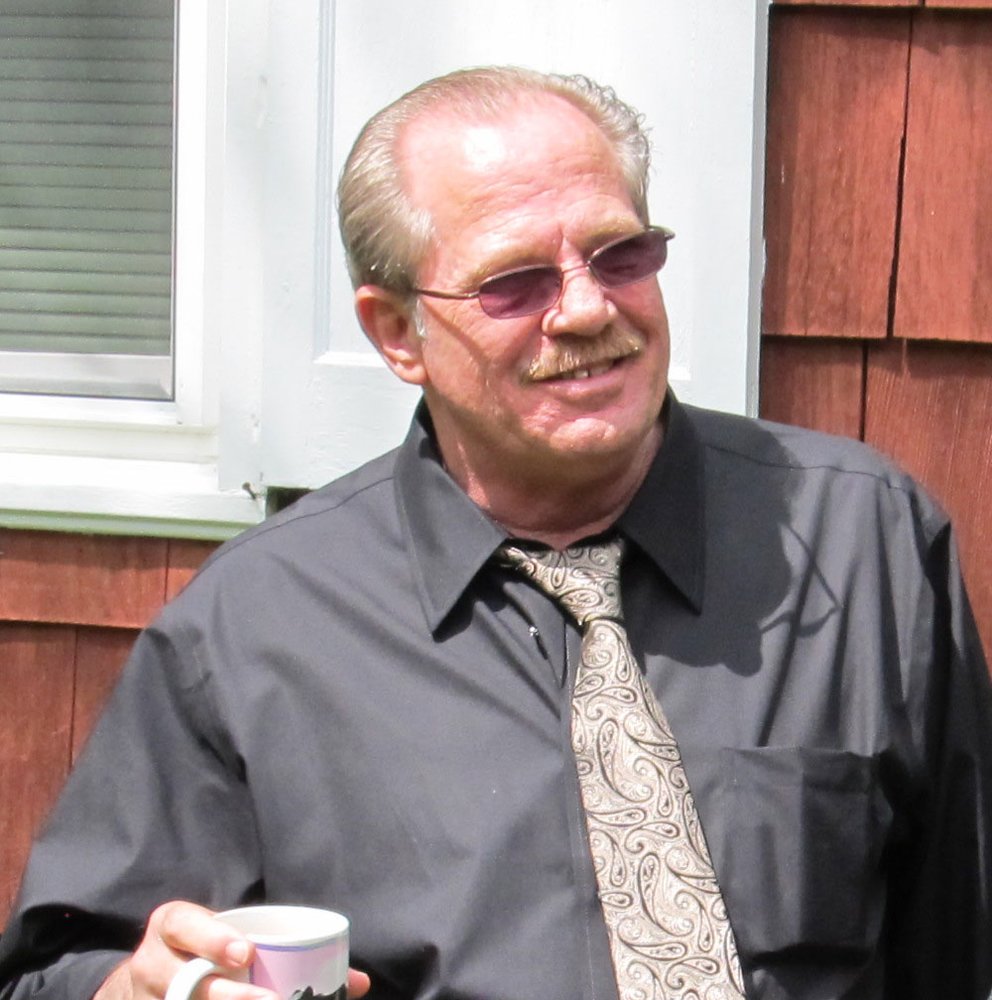 Richard David Fairbanks, Sr., 68, of Fulton, NY was an honorable man who lost his last battle with cancer on Tuesday, January 26, 2021. “Dick” was born on February 6, 1953 in Syracuse, NY, son of the late Douglas F. Fairbanks, Sr. and Edna Mae Senke.

Life-long husband and soul-mate of fifty years to Noelle Nann Fairbanks, Dick was a man of integrity whose kindness and loving heart reached much further than his own wife and children. Dick was man loved and respected by many; his loss grieved by all.

A Vietnam veteran, he served three years in the U.S. Army. Over the last 45 years he worked in a variety of positions in the construction field, retiring from Bellow’s Construction where he was a project manager.

He was predeceased by his parents, sister Jeannie Middleton, and nephew James Wirickx.

In accordance with Dick’s wishes, there will be no funeral services held.

My life’s been full, I’ve savored much. Perhaps my time seemed all to brief—don’t shorten yours with undo grief.

To send flowers to the family or plant a tree in memory of Richard Fairbanks Sr., please visit Tribute Store

A Memorial Tree was planted for Richard
We are deeply sorry for your loss ~ the staff at A. Dewitt Memorial Funeral Home
Join in honoring their life - plant a memorial tree
Print
Share A Memory
Send Flowers
Plant a Tree