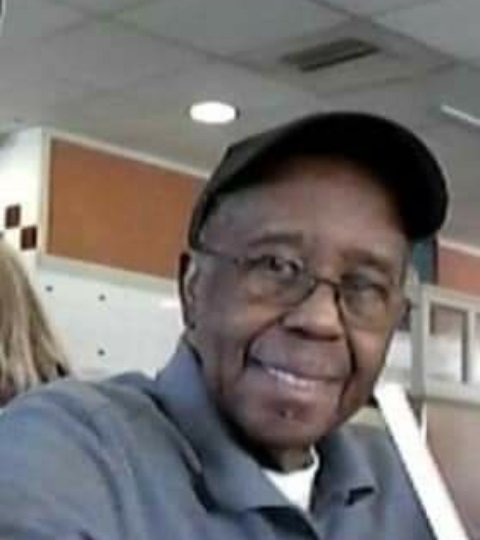 Willie (Jack) Dyer, Jr. born on August 23, 1934, Cordele, Georgia, to Pauline Dean Dyer & Willie Dyer, Sr.  he was the youngest boy of 8 children. He was raised on a farm and no stranger to farming, years later his family moved into the city of Cordele, Ga.

As a young man, he set out for the military to start a career in the US Army. There he enjoyed singing and serving as the gospel choir director. When he returned home to Cordele, he became active at his church, Beulah land Baptist Church, there he became one the youngest choir director in his church.

One day some friends encouraged him to come out to the fair they had a special girl they wanted him to meet. He met this lovely lady named Ms. Janie Mae Vance. They met and exchanged phone numbers, they started “talking, got engaged, got married April 28, 1959 and the rest was history.” To this union 3 handsome boys and 3 beautiful girls were born. He was an auto body shop expert and worked at Brandon’s auto and body shop in Cordele, Georgia for years.

His brother Jerry invited him to move his young family to Syracuse, New York to be near him. Jack accepted the offer and moved his family to Syracuse in 1965. He continued his auto body shop skills in Syracuse. The family soon joined the New Hope Missionary Baptist Church where they were continually active in various auxiliaries. He remained active in his church for over 50 years along with his wife, children, grandchildren, and great grands.  Deacon Dyer served as a deacon to the end of his life, he was the male chorus president and director of the male chorus and Senior Choir director. He was one of the founding members of New Hope’s male chorus.

He and his brother, Jerry, help implement male gospel choruses in Syracuse. Deacon Dyer was an original member of The New Hope Bible School Singers started by his brother, Jerry. The group traveled to many cities and eventually recorded a 45.

Family was very important to Deacon Dyer he was a quiet and humble man. He was a great provider, a great father and husband. When his wife unexpectedly passed away August 31, 1988, he made his children the focus of his life.  He loved his children, grandchildren and great grands. They were his pride and joy. In later years his children would focus on him and keeping  their fervent attention on him filling his days with lots of joy like helping out with dropping off  and picking the grands up from school when needed,  family gatherings, driving him to Georgia for family reunions, decoration, weekly church events, singing at different churches, and traveling to different cities.

Deacon Dyer was called from labor to reward on August 25, 2020, two days after celebrating his 86th birthday. He is preceded in death by his Mother and Father Pauline and Willie Dyer Sr., Wife Janie Mae Dyer, sisters Viola and Elnora Dyer, Ira Mae Hughes, brothers Albert, Jerry, and William Dyer.

Deacon Dyer lived a full life, “unbought and unbossed” and the children, grand, and great-grandchildren  said he fought to the end to maintain his independence.

To send flowers to the family or plant a tree in memory of Willie Dyer, please visit Tribute Store
Sunday
30
August

Share Your Memory of
Willie
Upload Your Memory View All Memories
Be the first to upload a memory!
Share A Memory
Send Flowers
Plant a Tree