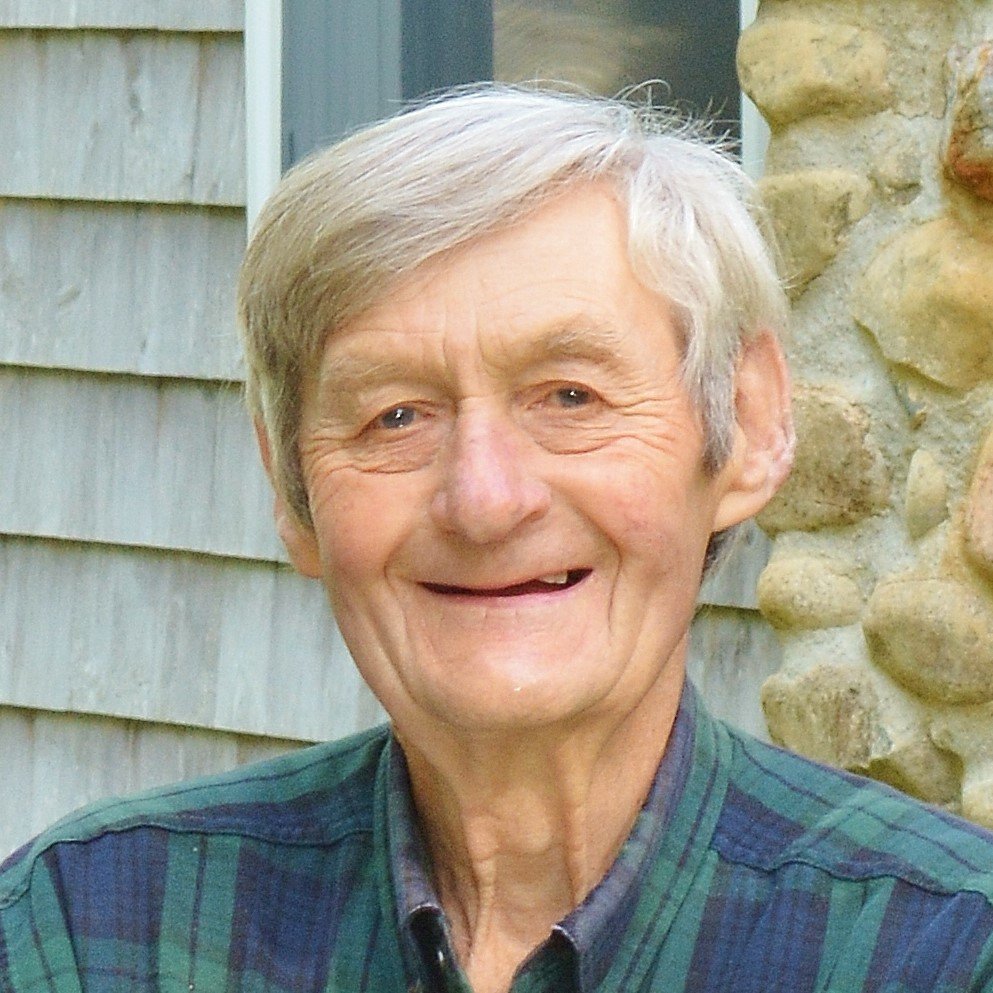 Obituary of Norman A. Richards

Norm earned his BS in Forestry from the NYS College of Forestry, now known as SUNY College of Environmental Science and Forestry (ESF), his MS from Cornell, and his PhD also from the College of Forestry. He went on to serve a distinguished 35-year career as a Professor at SUNY ESF before retiring in 1997, continuing to teach occasionally in classroom, laboratory, and field settings in New York State and Maine. He advised as an expert in forestry for local citizen groups, for the City of Syracuse, and elsewhere domestically and internationally including in Guatemala, Nicaragua, and Uganda. He also led a small family Christmas tree farm and sales business for many years, was an avid gardener, and was very active in organizations related to all of these areas. He had a strong interest in all environmental concerns, civil rights, and other social issues.

Memorial donations may be made to: Alzheimer's Association; or to the ESF College Foundation (with memo note “Tropical Social Forestry Fund”.)

To send flowers to the family or plant a tree in memory of Norman Richards, please visit Tribute Store

A Memorial Tree was planted for Norman
We are deeply sorry for your loss ~ the staff at A. Dewitt Memorial Funeral Home
Join in honoring their life - plant a memorial tree
Print
Share A Memory
Send Flowers
Plant a Tree