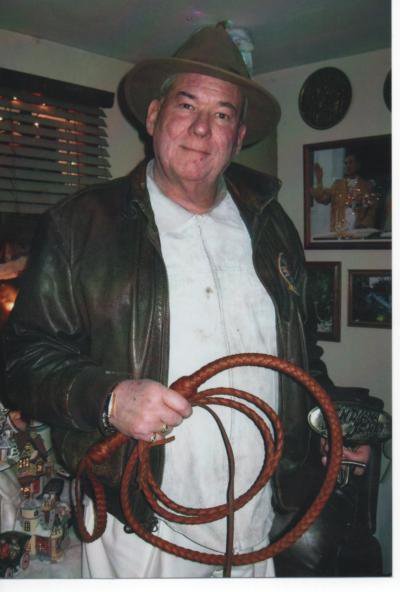 Kevin H. Flavin, 68, passed away peacefully surrounded by family and friends on October 2, 2019 after a short illness. He is survived by his wife and stepson, and his brother Timothy; he is predeceased by his parents, Harold “Flip” Flavin, and Margaret (Gilligan) Flavin.

Kevin was a lifelong resident of “The Valley” area of Syracuse, born on the Fourth of July. He attended Our Lady of Lourdes grammar school and Bishop Ludden High School. In the 1970s, he went on to attend classes at Corning Community College and eventually transferred to SUNY Oswego, where he received a bachelor’s degree.

After graduation, Kevin became Assistant Manager at the Cavalry Club’s Golf House in the late 1970s, and in the 1980s became owner/operator of Flavin’s Gaelic Pub on Kirkville Road in East Syracuse for a number of years. He later became involved with Americorps and went back to school, taking master’s degree courses in sociology, history, and counseling. He devoted the rest of his life to helping others overcome addiction.

Kevin met his wife, Orathai “Bee” (Praiwan) Flavin when he traveled to Thailand, and they were married in 2005. They lived in the Valley with their son, Palm, until Kevin’s death.

Remembrances can made at https://www.gofundme.com/f/flavins

To send flowers to the family or plant a tree in memory of Kevin Flavin, please visit Tribute Store
Saturday
12
October

Share Your Memory of
Kevin
Upload Your Memory View All Memories
Be the first to upload a memory!
Share A Memory
Send Flowers
Plant a Tree