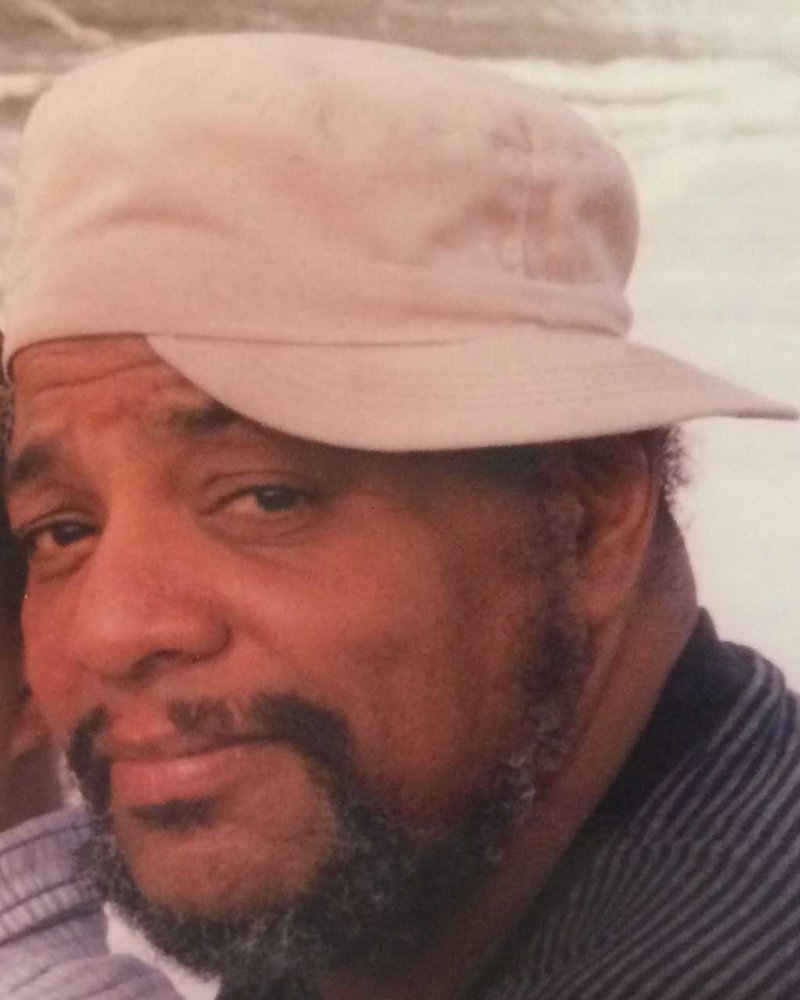 Kenneth P. Jackson, 69 of Syracuse, passed away on Thursday, February 21 at his home. Kenneth Jackson was born on September 6, 1949 to the parents of Thomas and Mary Jackson in Schenectady, New York. He attended Schenectady Schools and graduated from Mont Pleasant High School in 1968. In 2017, he was awarded into the Hall of Fame for playing football at the High School, under the name of Stonewall Jackson.

He worked for Albany County Nursing Home for many years. He is Survived by his wife Marcia Jackson; daughter Marlena Jackson now of Syracuse; Sisters Macy Clemons of Boston, Patricia Langston of Schenectady and Pamela Tanner of Albany; Brothers Joseph Jackson and Darryl Jackson of Schenectady; along with several nieces and nephews.

The family wishes to thank Hospice and Upstate Hospital in Syracuse for the care and compassion given to Ken Jackson and his family. Funeral services will be private.

To send flowers to the family or plant a tree in memory of Kenneth Jackson, please visit Tribute Store

A Memorial Tree was planted for Kenneth
We are deeply sorry for your loss ~ the staff at A. Dewitt Memorial Funeral Home
Join in honoring their life - plant a memorial tree
Print
Share A Memory
Send Flowers
Plant a Tree